Corals at Your Doorstep

Corals can be found all along the Coral Coast. Close to shore, the inshore reefs are dominated by soft corals with scattered hard corals and sea fans. Offshore from the Coral Coast and within the World Heritage Great Barrier Reef Marine Park lies Lady Musgrave Island and Reef. It is home to more than 244 species of coral and supports a great diversity of marine life, including 920 species of fish, as well as invertebrates, mammals, sharks, rays and an abundance of marine turtles. The island is a coral cay, composed entirely of broken down coral fragments. It wouldn’t exist without the healthy surrounding reefs, which is why it’s so important to look after them.

This ‘Coral Coast - Corals at Your Doorstep’ education package would not have been possible without the professional input by CoralWatch local Ambassadors Natalie Lobartolo, Rebecca Coulombe and Jess Poland / Firth. The printing and production by CoralWatch has been proudly supported by the partnership between the Australian Government’s Reef Trust and the Great Barrier Reef Foundation. This package is the third in the ‘Corals at Your Doorstep’ series. 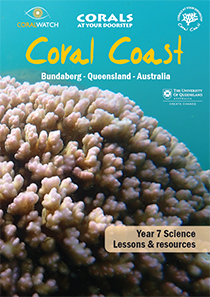 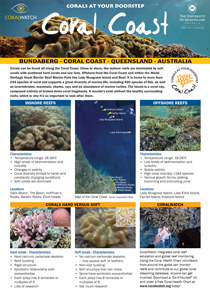 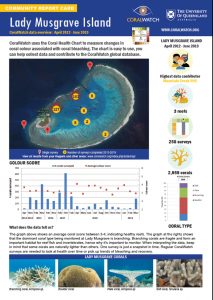 On a yearly base – often in October during our ReefBlitz event - we organise a Corals at your Doorstep community event. Sign up for our newsletter or keep an eye on our facebook page to make sure you don’t miss out next time.

Funding and support for our Capricorn Coast - Corals at your Doorstep has been provided by: 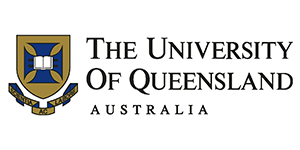